Kotlin Multiplatform: a trip from JVM to JS

Kotlin is a programming language, which is widely known for the Android platform. Kotlin is also used for server-side development. Our team has been actively working on Kotlin multiplatform for a few years, which is mainly tooling for simple sharing code between different backends, including Kotlin/JS. In this talk I'll show you how to actually share some code between the existing JVM/Android codebase and the client code.

Such code sharing is experimental stuff, so we would like to collect as much feedback as possible to implement what we lack in tooling perspective for such a promising technology. As a bonus, we will take a look at a simple full-stack application, which is completely written in Kotlin.

Software Developer at JetBrains
Alexander graduated from Saint-Petersburg State University in 2010, department of mathematics, he has a lot of prizes from international and regional mathematical competitions. In 2008,…
Read more 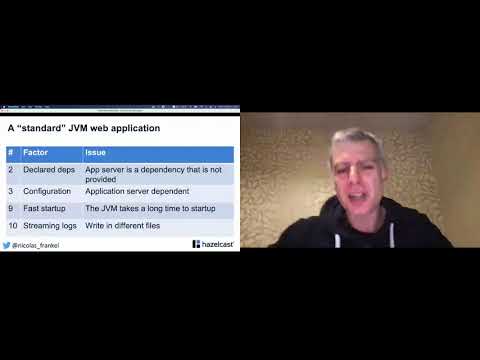 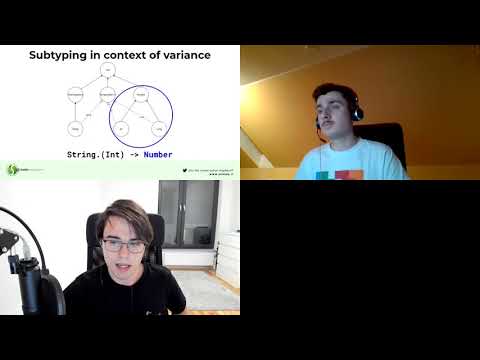 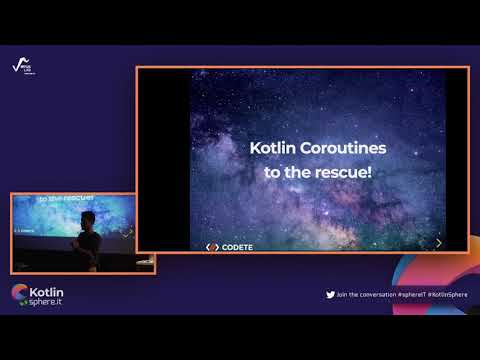 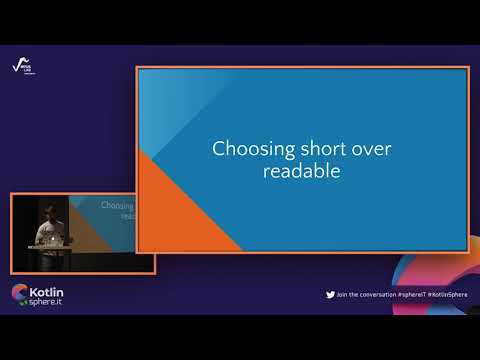