Hugh McKee is a developer advocate at Lightbend. He has had a long career building applications that evolved slowly, that inefficiently utilized their infrastructure, and were brittle and prone to failure. Hugh has learned from his past mistakes, battle scars, and a few wins.

And the learning never stops. Now his focus is on helping other developers and architects build resilient, scalable, reactive, distributed systems. Hugh frequently speaks at conferences. He is the author of Designing Reactive Systems: The Role Of Actors In Distributed Architecture. 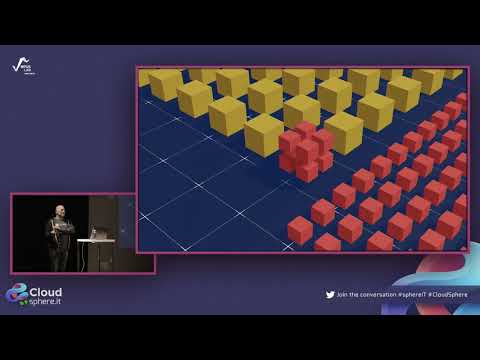 Tomasz Nurkiewicz
Allegro
Spent half of his life on programming, for the last decade professionally in Java land. Loves back-end and data visualization. Passionate about alternative JVM languages.…

Rory Graves
Staff Software Engineer at The Trade Desk
A software developer who has worked at every scale from tiny startups to global organisations. Rory has a passion for contribution and has contributed to…

Matthias Langer
Scala Refactoring, Irian GmbH
He is an experienced software developer with a focus on Scala and Java. Proud member of Scala IDE team. He had studied Mathematics at the…
All speakers