Executive Director of the Scala Center

Sébastien Doeraene is a compiler/runtime systems hacker and a Scala enthusiast. Best known as the author of Scala.js, he is now executive director of the Scala Center. He holds a PhD from EPFL, having worked under the supervision of Prof. Martin Odersky, and a master's degree in computer science engineering from Université catholique de Louvain in Belgium. When he is not busy coding, he sings in choirs and a cappella groups such as the Ensemble Vocal Évohé, or composes for said choirs. 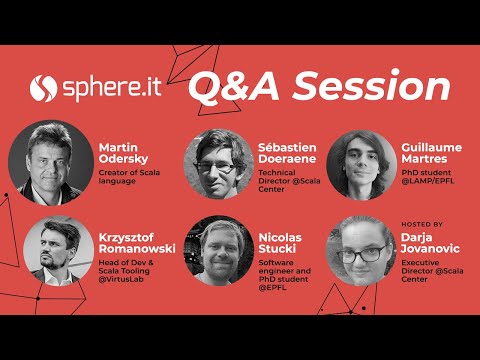 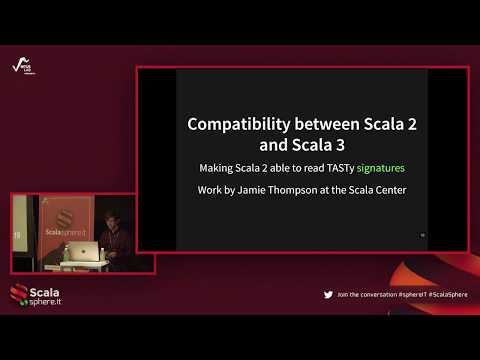 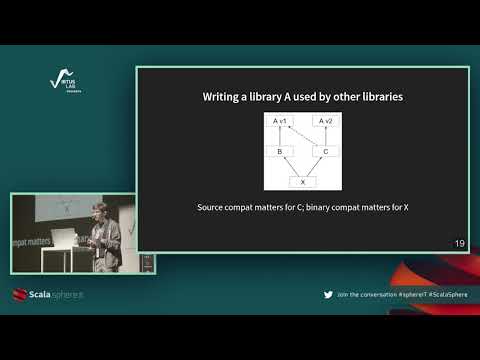 Martin Odersky
Lead designer of Scala
Inventor of the Scala language, a professor at EPFL in Lausanne, Switzerland, and a founder of Lightbend. ACM fellow, co-designer of Java generics, and original…

Jan Christopher Vogt
Software Engineer with Haskell at Symbiont.io
Author of CBT, co-author of Slick, a former member of Martin’s Scala team, pragmatic functional programmer with an appreciation for simplicity and appropriate design.